Some 3D assets I made for the game

This is a 2 players combat game created by 4 game developers, I was one of the game designers and I was mainly in charge of the gameplay design, modelling, texturing, rigging & animation for the game, I also made the Coco & Bubu icons which I really liked!
Made over 32 hours as a part of KiwiJam 2019.

Next
Breathe, But Lightly
More artwork 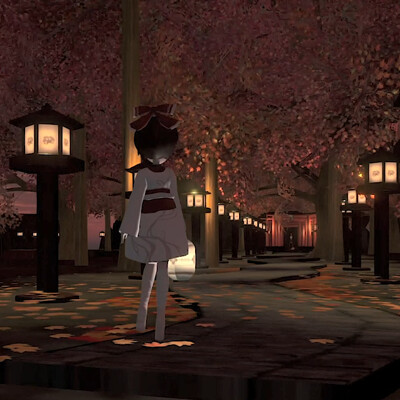